Every healthy and striving organisation has a particular ingredient on its yearly chart. A membership drive, SIO South Maharashtra also have the same. But there’s a slight twist, to maintain high standards of intellect and physical activism in its cadre SIO South Maharashtra decided to make every new associate go through a rigorous drive to instill its values and ideals into him. It’s SIO South Maharashtra’s endeavor that every person associated with it develops himself for this world as well as the hereafter. 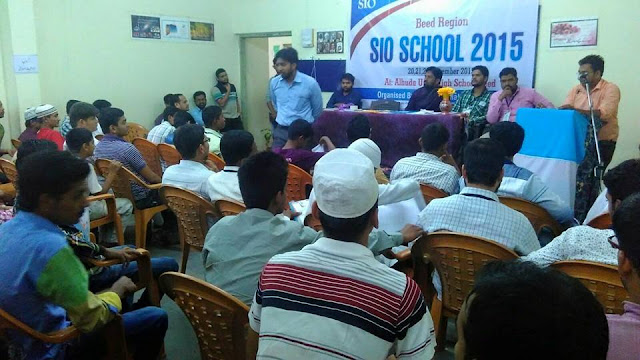