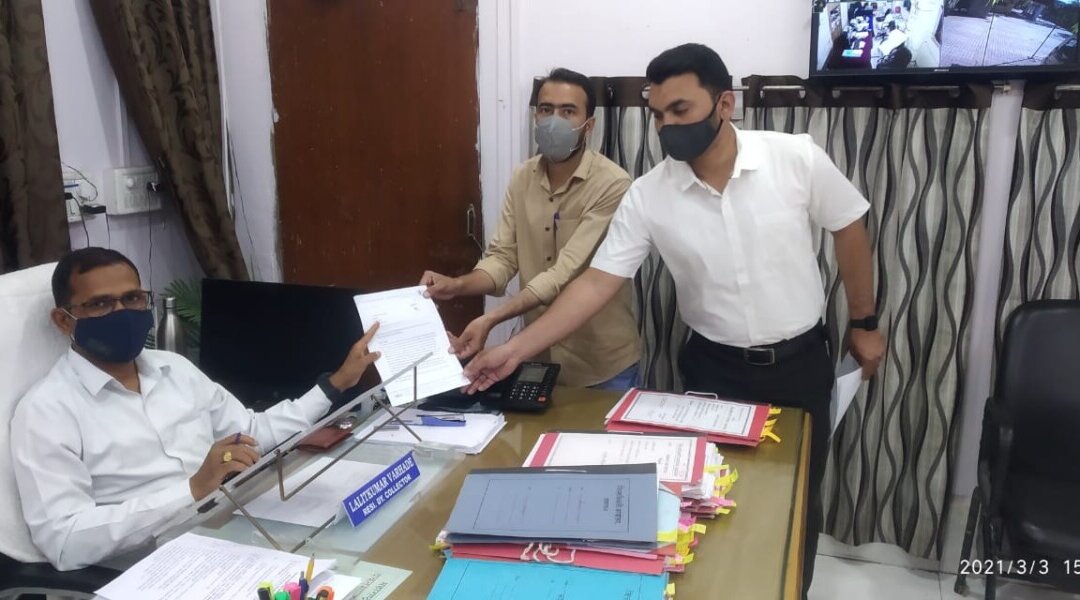 After several incidents of malpractices in the recruitment tests for Maharashtra state Health Department came to light, SIO Maharashtra North zone has demanded re-examination. Following the complaint by SIO and others, Maharashtra Deputy Chief Minister Ajit Pawar said that the government is probing into the issue.

The letter issued by the SIO drew attention to various issues faced by the students in the health department examinations conducted on February 28. Two or even more students were seated on benches at GH Raisoni Engineering College, Nagpur and the seal of question papers was found broken before the examination. When the students objected to this, they were beaten. Instances of rampant cheating and mismanagement have been reported in centers across Maharashtra.

“The recruitment process should be canceled and the matter should be investigated. Action should be taken against the accused, while the exams should be conducted through Maharashtra Public Service Commission (MPSC). SIO has demanded that the government fill the vacancies in all the departments and announce the recruitment of staff from all the departments in the state as soon as possible,” said Tarique Zaki, zonal president, SIO Maharashtra North.

Speaking in the state assembly, Ajit Pawar said that several complaints have been received by the health department and they are probing into it. He said, “As deputy CM, I can assure you that if we find any truth in the allegations, we will promptly act upon it. We might even cancel the exams if the allegations are found to be true.”